Thailand will lose import privileges for some medicines if the country opts to effectively decriminalise marijuana for recreational use, according to the International Narcotics Control Board (INCB).

“The country’s public health system, including hospitals and patients, will be affected if Thailand violates the convention on narcotic drugs by legalising recreational use of marijuana,” said INCB president Viroj Sumyai. 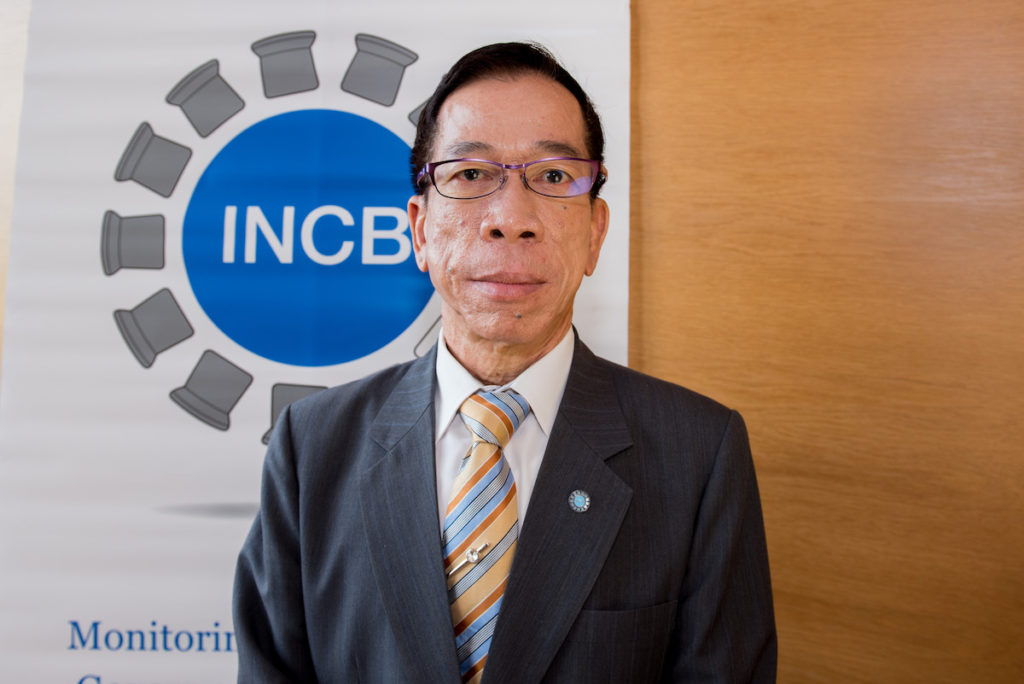 Mr Viroj noted that Thailand is a signatory to the 1971 Single Convention on Narcotic Drugs, which classifies cannabis as a narcotic but permits its use under supervised medical conditions.

He said the INCB had already notified Canada and the US about their violations of the convention.

Mr Viroj alleged that foreign activists had been campaigning in Thailand to legalise recreational marijuana despite being banned from doing so in their home countries.

“They moved their campaign bases to Southeast Asia because their governments ordered banks to suspend their transactions,” he said.

Although the convention permits cannabis for medical use, it would not allow families to grow six cannabis plants each for their personal medical supply, he said, referring to an electoral campaign pledge by the Bhumjaithai Party, whose leader is Public Health Minister Anutin Charnvirakul.

As a signatory to the convention, the Public Health Ministry is obliged to report use of medical cannabis — including the number of patients treated and the exact amount of marijuana used — to the Vienna-based INCB.

“Allowing each household to grow six marijuana plants for private use would indicate every house had a patient who needs treatment with marijuana. Or, it could be perceived that home-grown marijuana was actually being used for the wrong purposes,” he said.

In a related development, the Government Pharmaceutical Organisation (GPO) on Wednesday launched its first deliveries of medical cannabis to hospitals.

The GPO pledged to deliver 4,500 bottles of cannabis oil extract to 12 hospitals across the country within a week, with cancer patients the first to benefit.

Another batch of 2,000 bottles will be delivered by the end of this month, Witoon Danwiboon told media on Wednesday during a ceremony to mark the distribution. 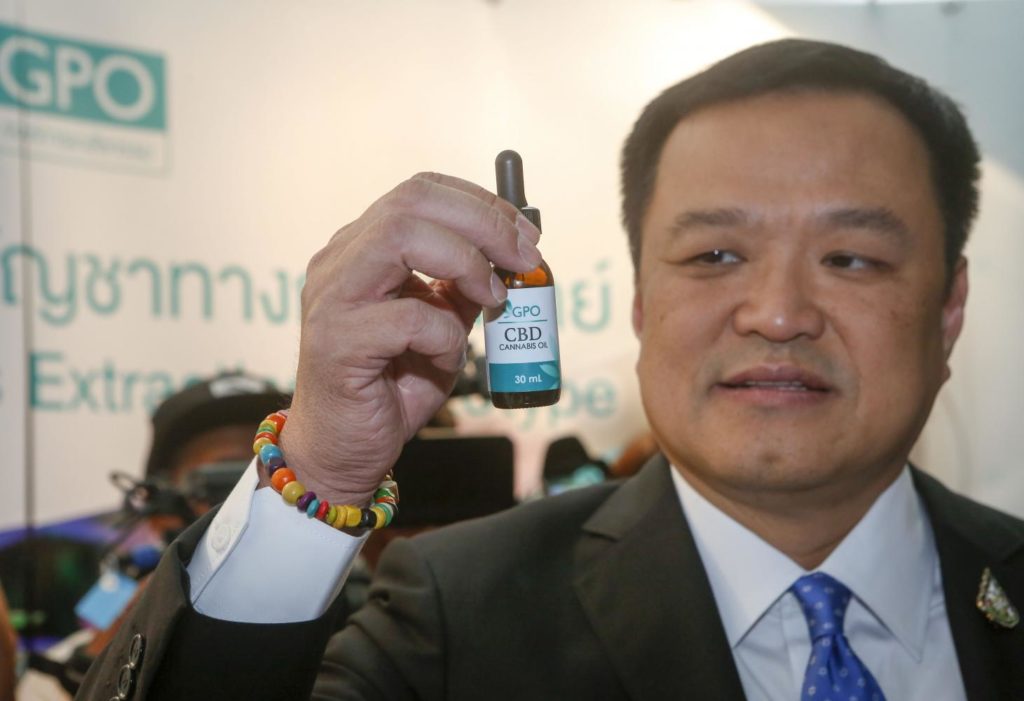 Public Health Minister Anutin Charnvirakul holds a bottle of cannabis oil extract which is part of the first batch of 4,500 bottles delivered by the Government Pharmaceutical Organisation for distribution to 12 hospitals. Pattarapong Chatpattarasill

Public Health Minister Anutin Charnvirakul hailed the first delivery as a milestone for medical cannabis use in Thailand.