A recent survey of 35,000 people around the world indicates there will be up to 1.9 billion 5G subscribers globally in the next five years.
The survey was conducted on smartphone users aged between 15 and 69.

Wuttichai Wutti-Udomlert, head of network solutions at Ericsson Thailand, said the 5G network was laid down in South Korea earlier this year, and it is already being used in the US and most of Europe, which should encourage local mobile operators to lay down the 5G infrastructure in Thailand.

Wuttichai also suggested that by 2024, 65% of the global population will be using 5G and that 95% of data traffic will be transmitted via 5G technology by the end of 2024.

He said that there are 7.9 billion mobile subscribers across the world (the global population as of April 2019 stood at 7.7 billion), and around 47% use the 4G-LTE network. Of the 1.54 billion subscribers in Asia-Pacific, Philippines has shown the highest growth.

When can we expect 5G in Thailand?
In Thailand, the survey showed that most mobile users expect 5G technology to be available in a couple of years and that half of them will be ready to switch providers within six months if their operator doesn’t offer the technology.

There is no official date when Thailand’s 5G services will be available.

Also, some 76% of Thai consumers believe they will be wearing augmented reality (AR) glasses instead of using mobile phones by 2025. Most of the Thai respondents also said that they will start watching high-definition streamed content once 5G is available. 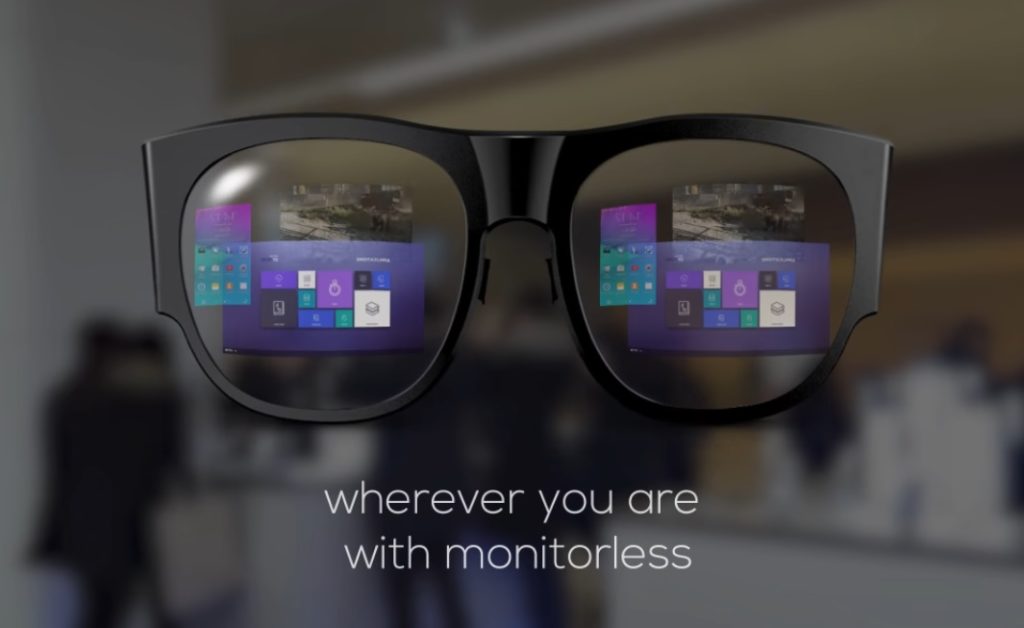 He added that 88 per cent of the respondents believe they will be making 3D holographic calls on a weekly basis, while 13 per cent believe hologram video calls will replace normal video calls. Some 66 per cent of the respondents believe 5G connectivity in vehicles will be as important as fuel efficiency and that smartphone users in Thailand will consume up to 130GB per month on a 5G device.

“There is growing awareness about 5G technology globally. I think average mobile data usage with 5G devices may increase 10-fold to 70GB per month in Thailand and that 5G uptake will be faster than expected. The top three industries in Thailand that will adopt 5G to support their business will be manufacturers that utilise robotics followed by services such as smart monitoring and public safety,” Wuttichai said.

He added that Ericsson has signed 24 commercial 5G contracts across the world.